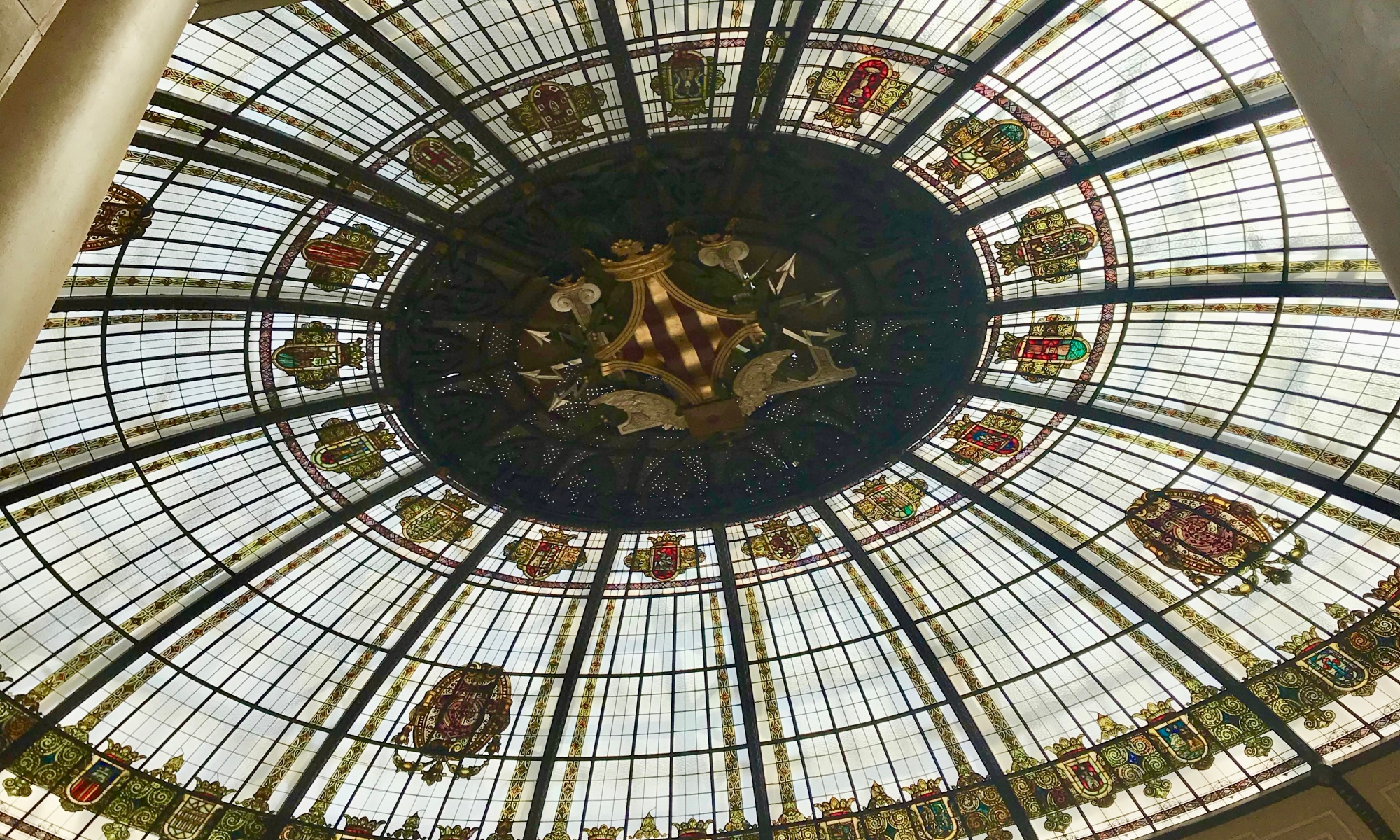 I went to the Post Office today to post a few cards to family back in the U.S.

As are many government buildings here in Spain, it turned out to be a destination.

The Edificio de Correos (Post Office building) here in Valencia sits right on Placa de l’Ajuntament (Town Hall Plaza), one of the two major plazas that form the center of the Ciutat Vella (the Old City). The other major plaza is Placa de la Reina (Queen’s Square) which the Cathedral of Valencia and Micalet Tower faces. Placa de l’Ajuntament is named for the Town Hall building that faces the Edificio de Correos on the other side.

Placa de l’Ajuntament contains a large fountain as well as a large plaza where seasonal cultural events are held. When there are no events there are half a dozen permanent little kiosks selling all assortments of fresh flowers.

The Edificio de Correos was designed by architect Miguel Angel Navarro. Construction began in 1915 and was completed 7 years later.

It was designed in the Modernist style as is common of most of the later buildings here in Valencia. However, it also has Baroque and Classicism elements. 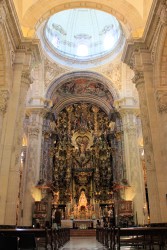 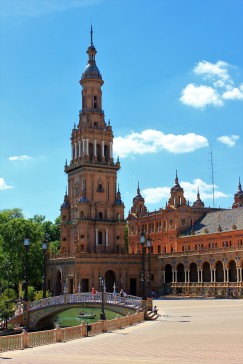 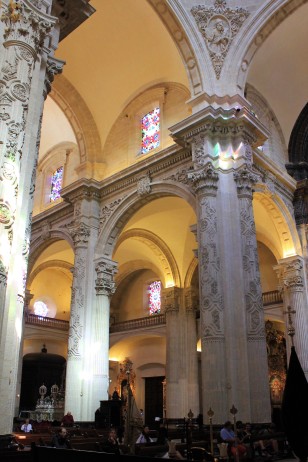 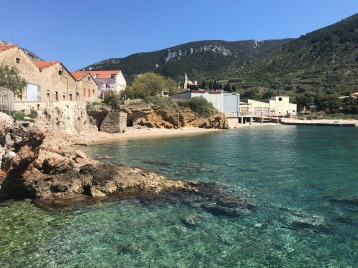 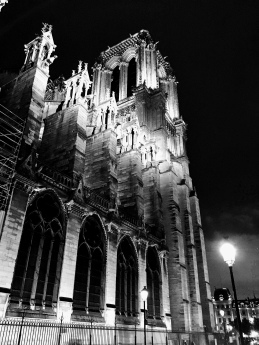 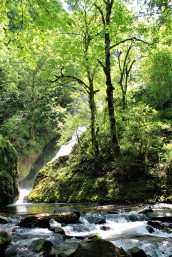 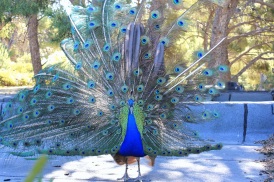 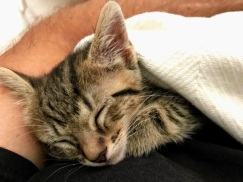 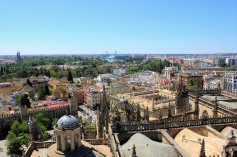 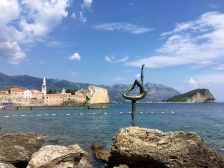 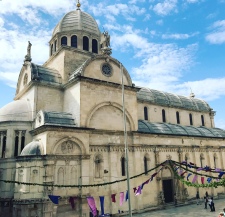 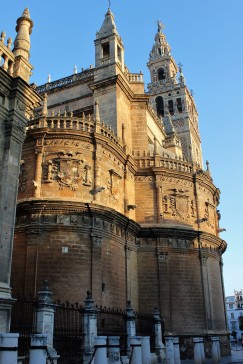 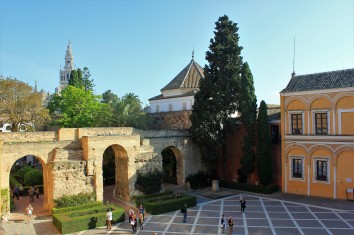 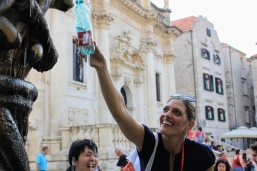 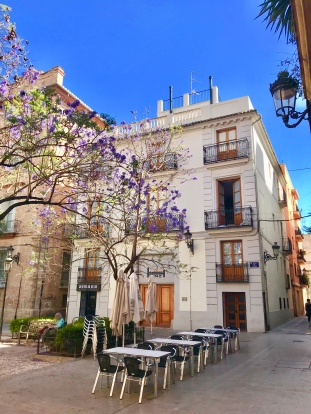 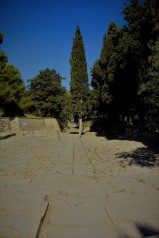 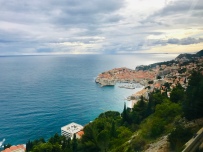 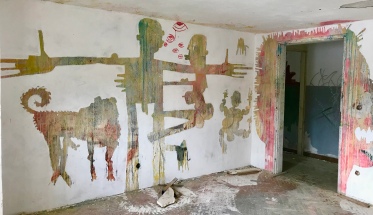 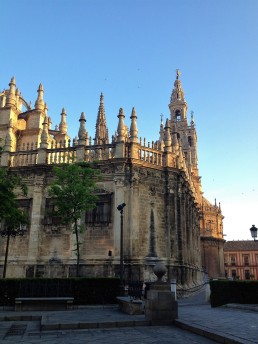 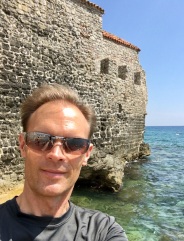 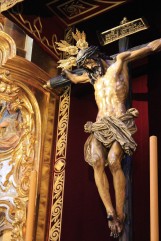 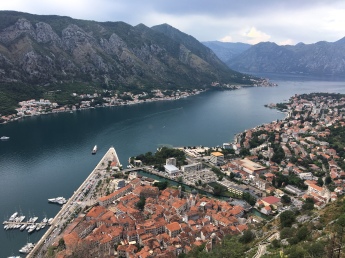 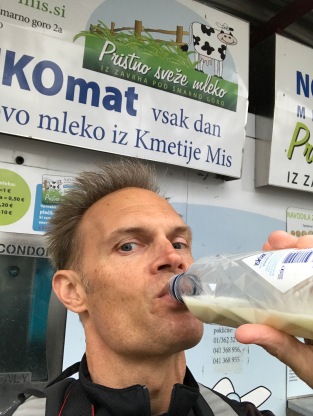