Meeting my son for a weekend away in the U.K. has usually resulted in trips to London or Edinburgh so for a change we decided to explore Britain’s second city, Birmingham. Strangely, Birmingham isn’t a city I am familiar with, in fact I’ve only ever visited three times and then only to attend courses and conferences with little or no time to look around. 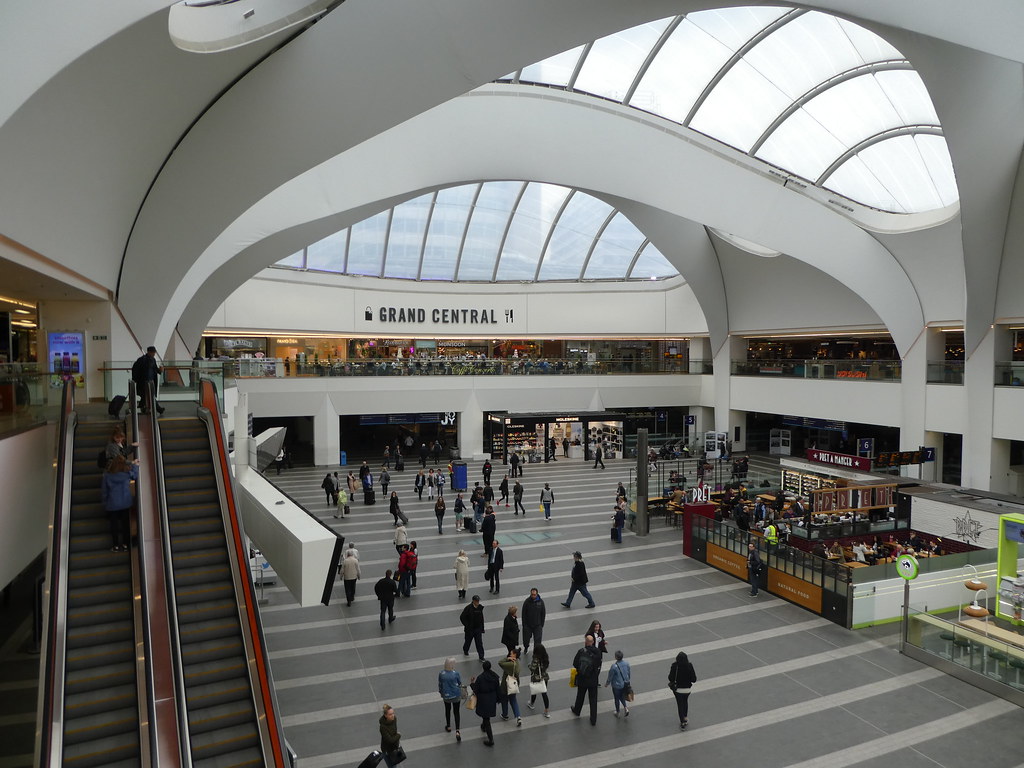 Birmingham is located in the West Midlands, right in the middle of the country making it easily accessible from all parts. My rail journey from home took approximately three hours including one change onto a Cross Country trainthe longer part of the journey. I’ve passed through Birmingham New Street station many times but as it is underground it never looked very appealing so I was quite interested to see what lay above. 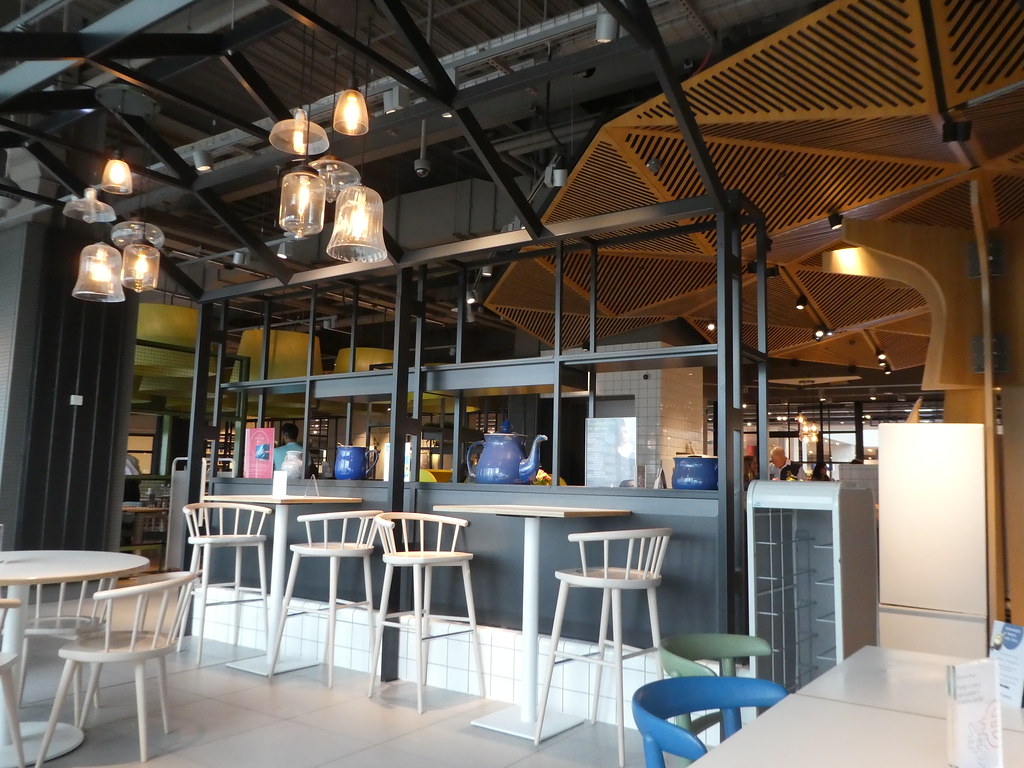 The Place to Eat, John Lewis…